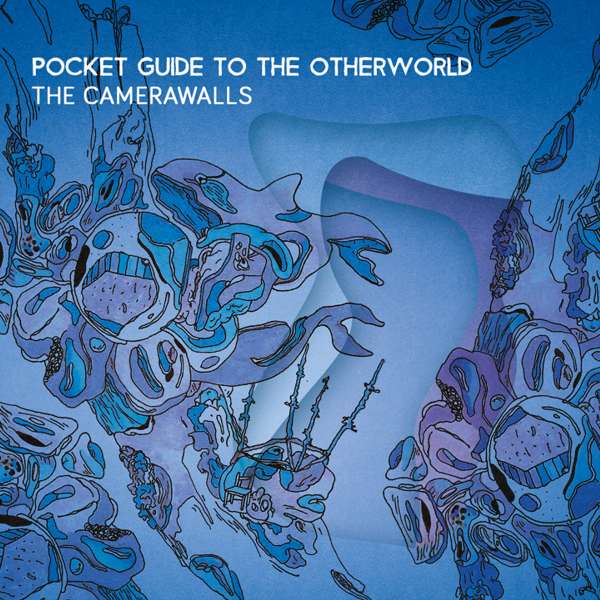 Pocket Guide To The Otherworld - The Camerawalls (2016 Remastered CD Album)

The Camerawalls 8th anniversary reissue of their debut album remastered and repackaged in Digipak with new cover art with bonus track.

Arguably the best new pop artist to come out in the Philippine indie circuit in 2008, and the best album in the genre. “Pocket Guide To The Otherworld” is a critically acclaimed album and pop music that is highly profound and very personal. A debut wonder.