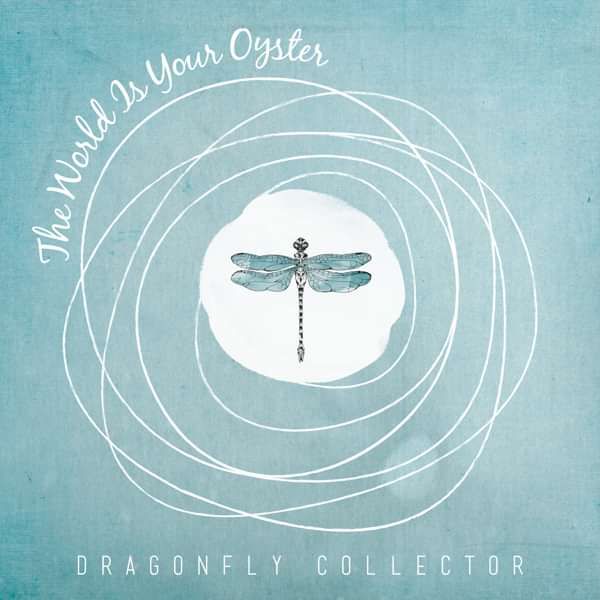 The World Is Your Oyster - Dragonfly Collector (CD Album)