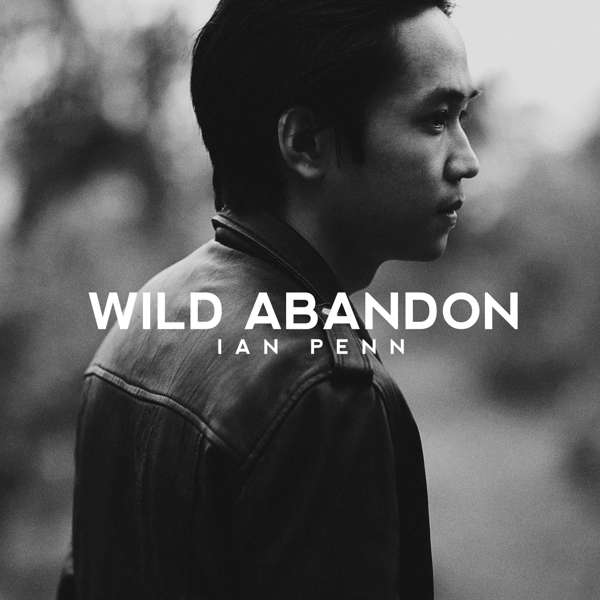 Following up his first 1960‘s folk-inspired single, Headback Home, Ian Penn has spread his wings to release a six-song EP. With “Wild Abandon,” Penn has further developed his brand of classic folk music. Raw, spare melodies stripped down to bare-bones basics bring a message of unpretentious simplicity. Everyday life inspires his songs: the Pampanga countryside surroundings of trees, sky, mountains and rivers. “The songs that I write, they are my reflections and observations. It’s all poetry in motion, you see,” he says.

Sing-along choruses and soothing melodies remind listeners of simpler days and youthful innocence. Created with only guitar, voice and harmonica, with an occasional mandolin, the tracks call to mind wide open spaces and quiet nature. Spellbinding harmonies stand out all the more because of their rarity, sending chills down the spine when they appear. Penn channels a young Bob Dylan in playful strumming and touches of harmonica solos. Lyrics wise beyond Penn’s mere 20 years give practical advice to take it slow and enjoy life while it lasts. Penn – as always – writes what he knows, inspired by his earliest influences that include Dylan, Neil Young, John Denver, Sam Cooke, Johnny Cash and Buddy Holly.